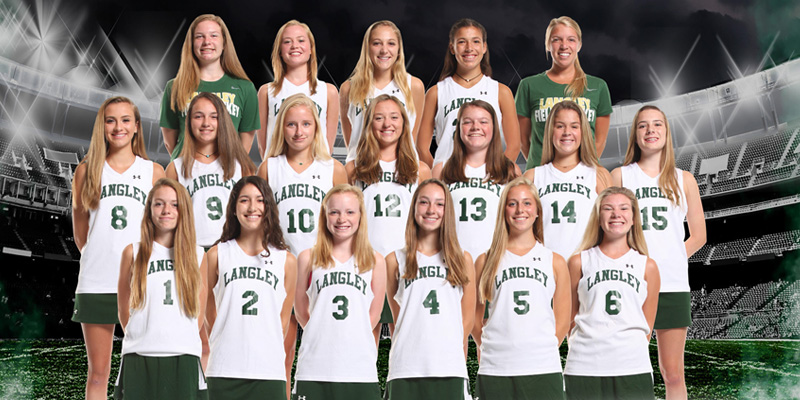 Head Coach: Katie Robinson
Conference: VHSL Class 6, Region D, Liberty District
Mascot: Saxons
Saxons on Twitter: @langleysports
2018 Record: 20-3-0
2018 Schedule: -View Schedule-
2018 Final Ranking: Mid-Atlantic Region “Others Considered”
2018 Accomplishments: Liberty District Champions, Region D Runner-up, Class 6 State Semi-Finalist
2018 Notables: Notable wins over Mid-Atlantic #8 Fairfax and Mid-Atlantic “Others Considered” W.T. Woodson
2019 Outlook: The Saxons reached the Class 6 State semis in 2018 with no seniors on their roster.  We expect them to once again be in the mix of the top teams in the state and region next Fall.  First Team All-Region midfielder Madeline McGaughy (William & Mary commit) returns for her senior season after finishing with 24 goals/23 assists and being recognized as the Liberty Conference Player of the Year.  Defender Mikayla Schoff also returns for her senior season after being recognized as a Second Team All-State selection.  This is going to be a very good team that will look to build upon the experience they gained last Fall and take the next steps towards claiming a Regional title and competing for a state title.

Over the next couple of months MAX Field Hockey will be releasing special features on teams that will be competing in the MAX Field Hockey High School National Invitational at The Proving Grounds, September 20-22, 2019. 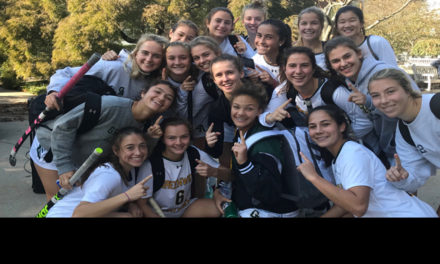 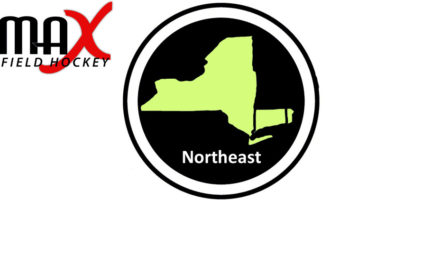 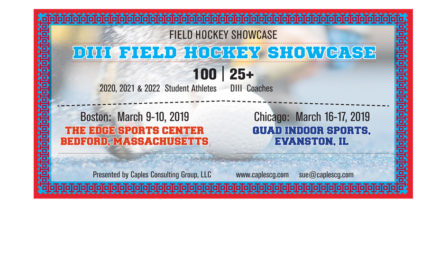