Each Fall High School season, MAX Field Hockey accepts nominations and feedback for various rankings and awards.  This page outlines how to submit feedback and nominations and the deadlines by which to do so.

We are already working on our 2019 High School Preseason Team Rankings and Features!  The following form is for individual coaches to provide us with information on their team as they move on from the 2018 season and look forward to the 2019 season.  Preseason Rankings will be released at the of August/beginning of September.  We would like to have these forms submitted prior to Wednesday, August 21 to give us ample time to finalize our rankings and create the corresponding features.

Who should submit this form?  Any coach who believes their team belongs in the Preseason Top 20 Rankings for their region!

Please submit feedback at anytime by email to admin@maxfieldhockey.com.

When submitting feedback, please explain your relationship to the team and the more details/info you can provide us with the better.  If you believe a team that is not ranked should be ranked or that a team should be ranked higher than it is, please provide us with your reasoning and include the team’s schedule/results.  We are especially looking for quality wins over quality/ranked opponents.

We will be releasing team rankings according to the following schedule in 2019.  Each week’s rankings will include games through the prior Sunday.

POSTSEASON PLAYER & COACH AWARDS
*To be released throughout December & January*

We will be accepting nominations for All-Region Players and State Coaches of the Year.  Any of the additional awards will come from those lists.  Something to keep in mind- these are major awards.  For the All-Region Award, players being nominated should be one of the top players in her state.  They should be recognized at the local and state level as such (All-State, All-Conference, etc.).  While those awards for this Fall may not be out yet, they should be top candidates.  Also, these are High School awards for the 2018 season.  While we may know of USA Field Hockey selections, past HS awards, etc.- these are going to be awarded based on the players performance this Fall season and that is the information we are most interested in on the nomination forms.

*Please do not submit nominations prior to the end of the player or coach’s season.  We are looking for complete information (stats, record, team finish) when considering these. 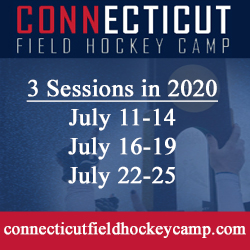 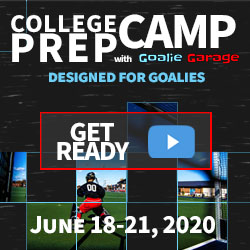