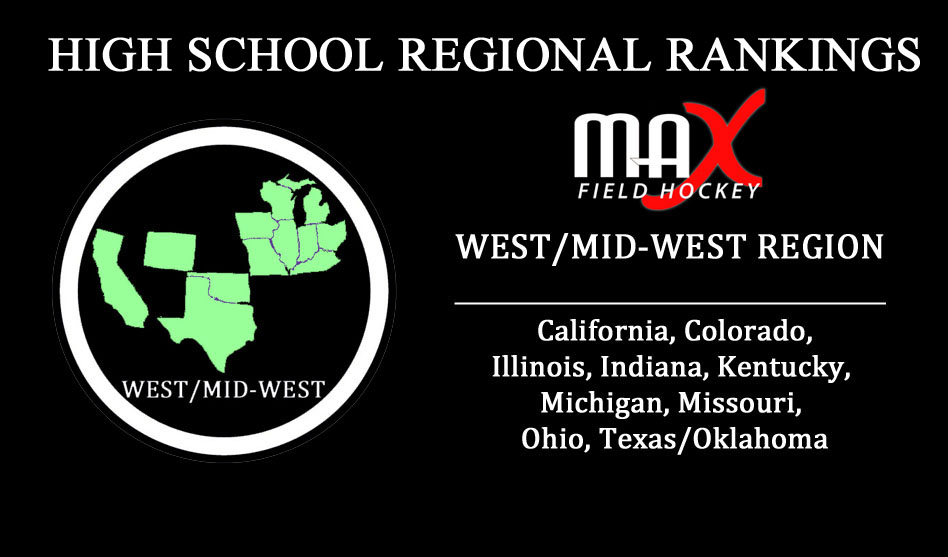 No change in the Top 4 teams of this week’s West/Mid-West Region Top 20 Rankings.  Serra (CA) continues to separate themselves as the top team in the region, registering three dominating victories this week, including an 11-3 win over then #5 ranked Scripps Ranch!  #2 Assumption was one of our Regional Teams of the Week after winning the annual Huskie Invitational at Oak Park & River Forest School in Illinois where they beat some of the top teams in Illinois, Kentucky, and Michigan en route to the title.  #3 Lake Forest (IL) and #4 St Joseph’s Academy (MO) continue to stand atop their respective state standings.  One of the big stories of the week was the shifting around at the top of the Colorado standings.  Then #7 ranked Colorado Academy was knocked off the top spot in the state coaches poll after Palmer Ridge handed them their first loss in 78 games.  Palmer Ridge moved to the #1 spot on Monday’s Colorado State Rankings, but were then knocked off by Colorado #5 ranked Cherry Creek 2-0.  Colorado Academy drops to the #17 spot this week and we have our eye on both Palmer Ridge and Cherry Creek moving forward.

-Read More about the West/Mid-West Region Team & Player of the Week!- 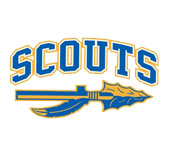 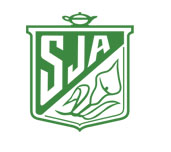 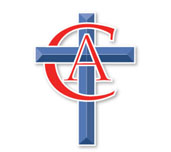 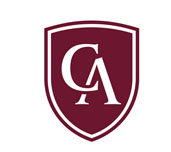 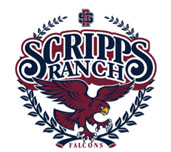 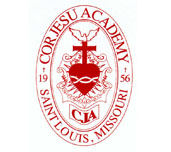 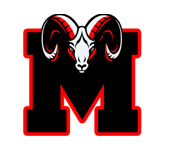 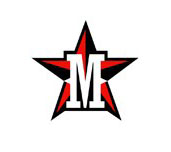 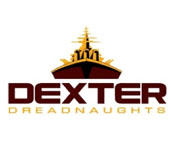 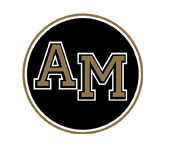 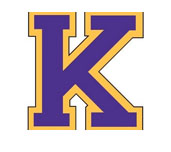 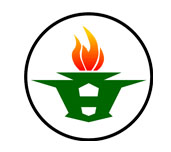 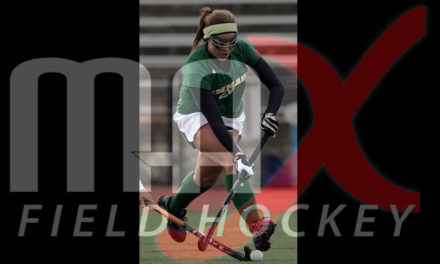 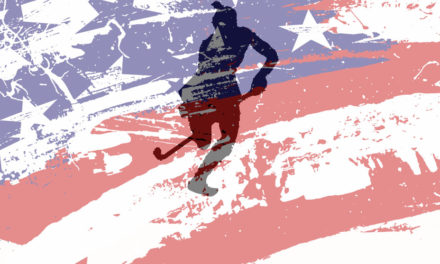 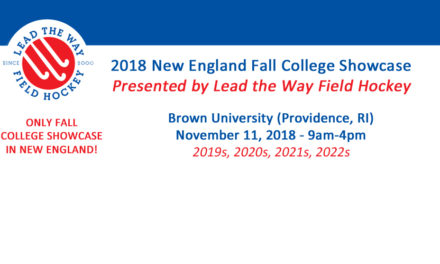