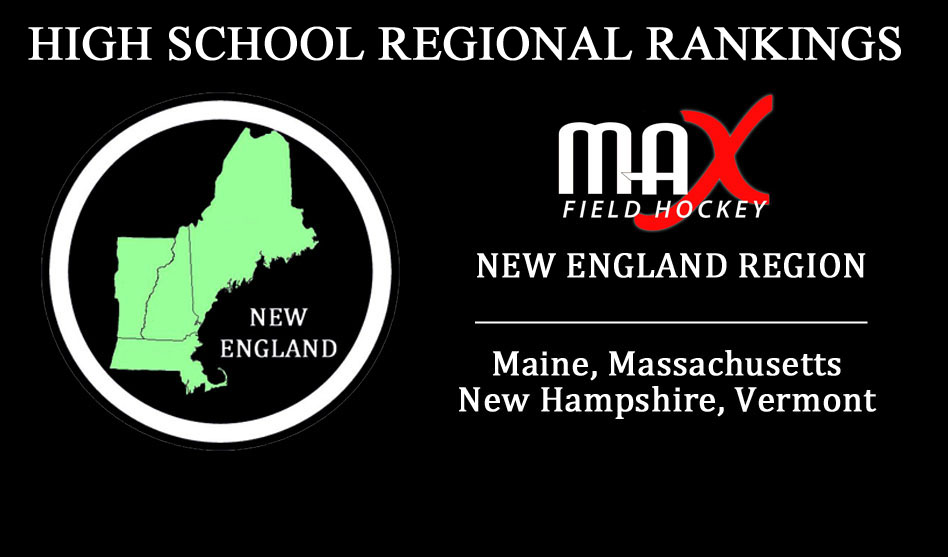 Massachusetts public schools dominate the Top 5 of the Week #1 New England Rankings.  Watertown holds the top spot as they start the season at a perfect 3-0.  Longmeadow and Walpole get the nod ahead of Acton-Boxborough to the #2 and #3 spots after Acton-Boxborough suffered an early season 2-0 loss to Minnechaug.  There has not been much regular season action for the New England Prep Schools yet, so not many changes with there.  Winnacunnet continues to be the dominant power in the state of New Hampshire.  The big story may be the Maine Class A schools.  Mt. Blue High School enter the rankings for the first time ever at the #14 spot after defeating then #5 ranked Messalonskee and then ranked #8 Skowhegan.

Team of the Week: Mt. Blue High School (ME)

-Read More about the New England Region Team & Player of the Week!- 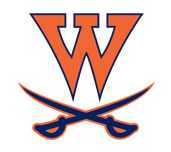 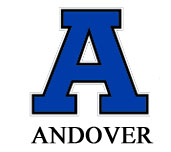 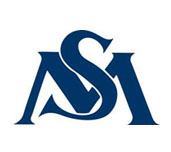 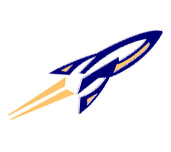 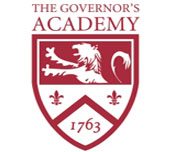 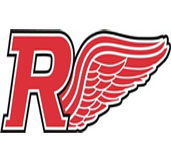 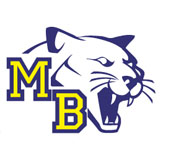 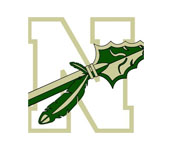 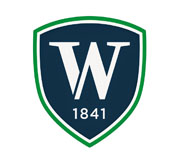 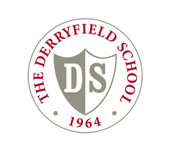 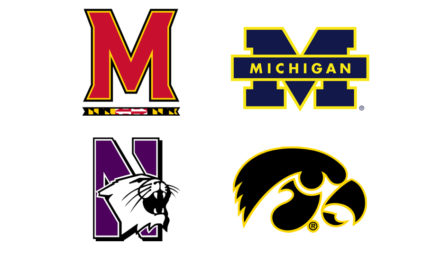 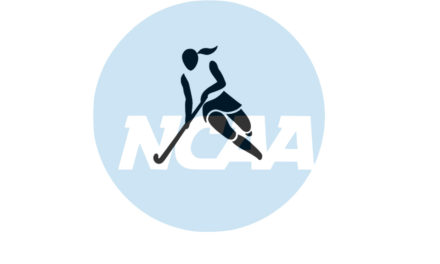 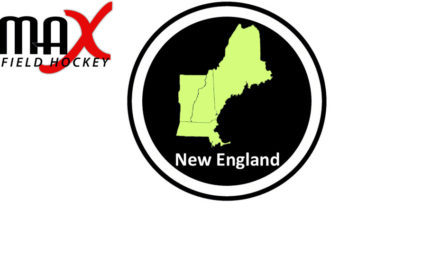 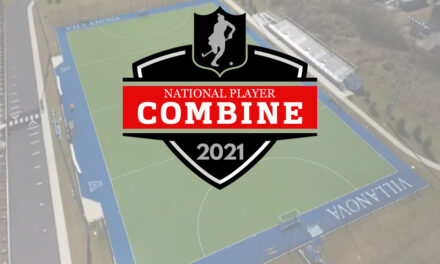