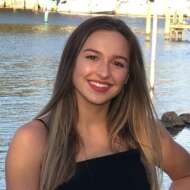 U16 Level 1 Futures (cancelled due to covid)