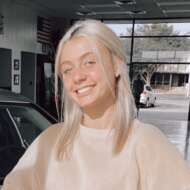 Shore Byrd’s U16 & U19, Qualified for the U16 and U19 National indoor tournament

Shore Byrd’s U14 & U16, JPIL indoor U14 Finished first place, Placed first U14 College Connection Tournament , (Easter), Qualified for U14 and U16 National Indoor Tournament