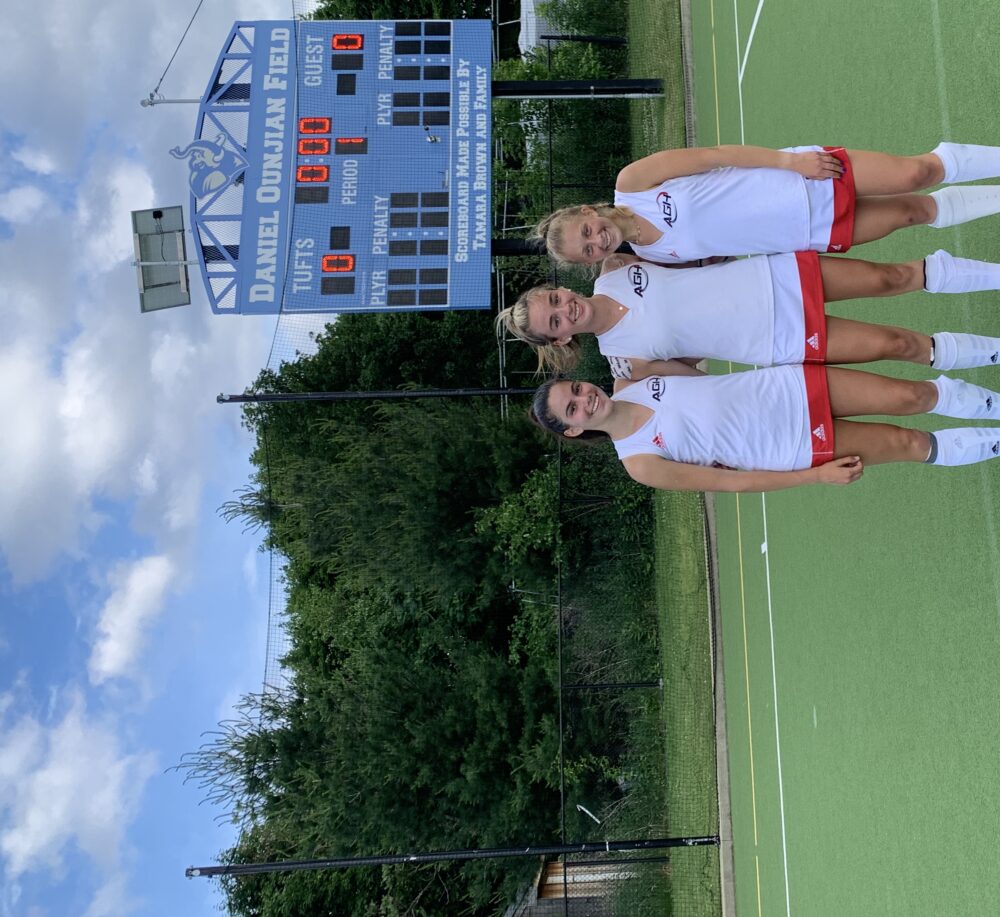 •*Could not participate in Nexus due to injury
•National Hockey Festival (Tampa, FL) Team AGH I Pool H (top U16 pool)- Champions