This past season, Schleicher was Virginia’s All-Group 6A Player of the Year after leading her school to its second straight state title during her time in the program.  The Duke-bound senior finished the 2015 season with 61 goals and 50 assists.  Schleicher is the only high school field hockey player in America to ever to score more than 50 goals and dish out 50 assists in the same season.  She also achieved the feat for during her junior year with 52 goals and as many assists.

Schleicher is a member of the U19 National Team and she’s the only high school player in history to finish her career with 200 goals and 200 assists.

“We are extremely pleased to have Haley as this year’s honoree in field hockey,” said Bobby Ferraro, Executive Director of the NHSCA. “Haley and the 20 young men and women we will be honoring throughout the 2015-16 school year represent the thousands of success stories produced in high school athletics. They have worked extremely hard to develop their skills and have become not just great athletes, but outstanding role models as well, and we are proud to be honoring them.”

Each one of the honorees will receive a beautiful trophy, plus they will be honored in the National High School Sports Hall of Fame Museum that the NHSCA will be building in the near future.

Schleicher is the first student-athlete from Virginia to win the NHSCA National Field Hockey of the Year award.

Following are the NHSCA’s past selections for Senior National Field Hockey Player of the Year:

VIEW MORE ON THE PLAYER OF THE YEAR RECIPIENTS 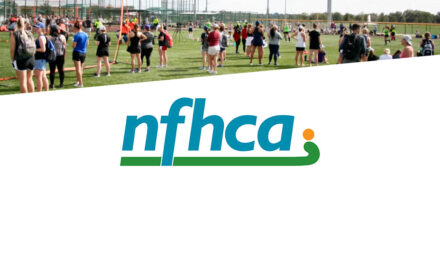 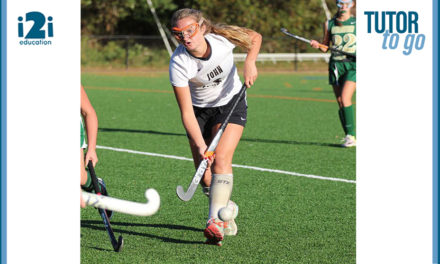