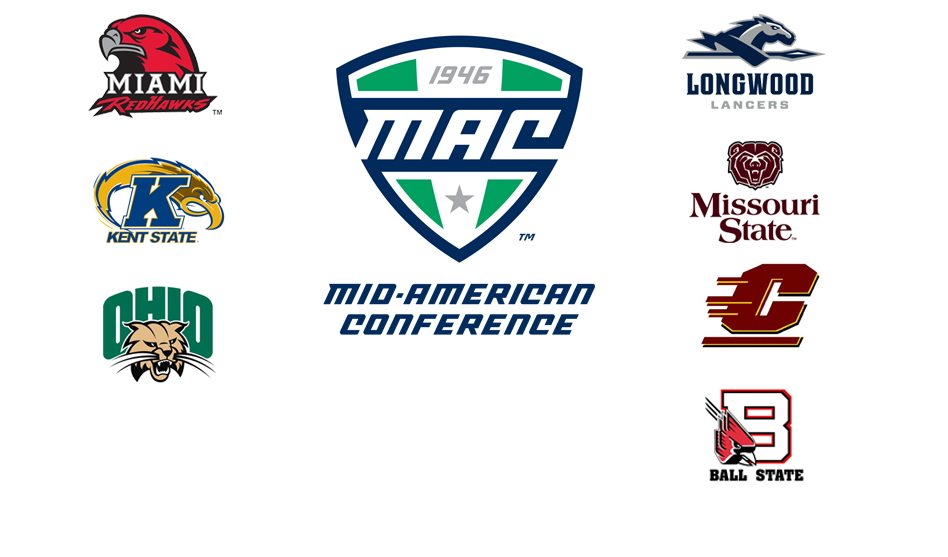 CLEVELAND, Ohio – The Mid-American Conference Field Hockey Coaches have selected the Miami University RedHawks to win the 2016 regular season title. There was a tie between Miami and Kent State, as both were selected to win the MAC Tournament, each receiving three votes apiece.

Miami is out for revenge this season after falling to Kent State in the MAC Championship match last season, 2-3, in double overtime. The RedHawks are coming off of an 11-7 (.611) season in 2015, finishing with a 5-1 (.833) record in MAC play. Returning for the Miami this season includes 2015 Freshman of the Year, Paula Portugal, and four 2015 All-MAC First Team members. One of those members being Alysa Xavier, who currently sits tied for sixth all-time in Miami history in shutouts, recording 11 over her career.

The Kent State Golden Flashes finished their 2015 campaign atop the Mid-American Conference for the second straight season, advancing to the NCAA Tournament on an eight-game winning streak.  The Golden Flashes bring back a bulk of their team, having lost only three players to graduation. Kent State has two 2015 All-MAC First Team recipients, Ines Delpech and Madison Thompson, as well as two Second Team recipients, Alison Harmatz and Andrea Rinehart, returning to the pitch this season. 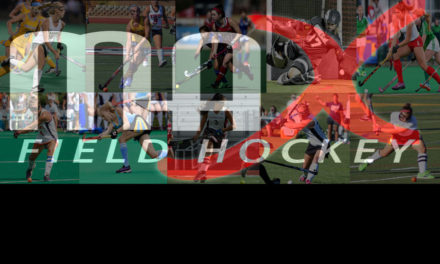 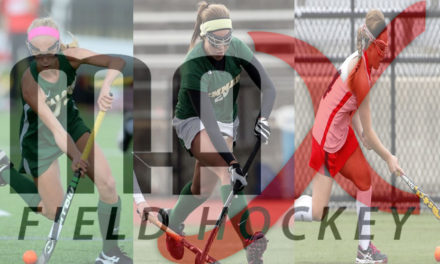