Final Athletes Selected to The Under Armour Select Game 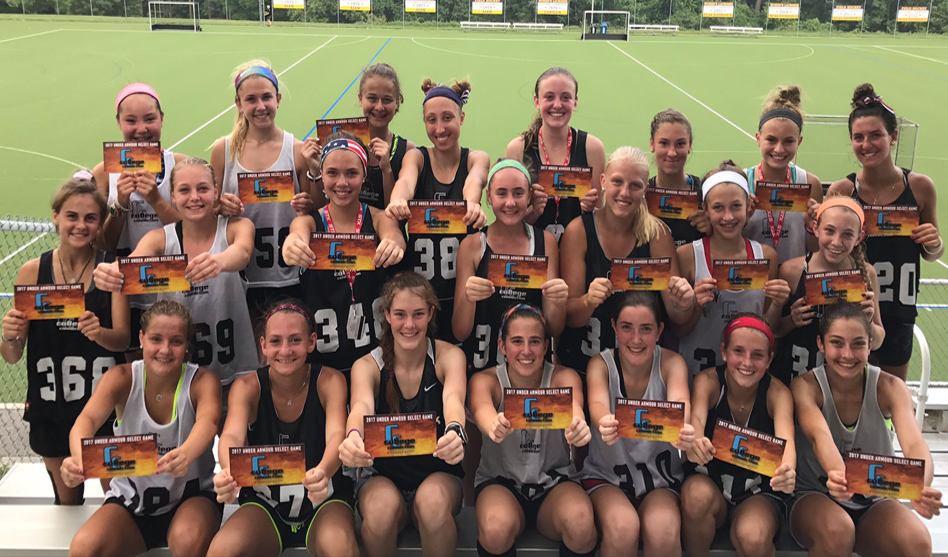 ALSO READ: Second Wave of Athletes Selected to The Under Armour Select Game

July 5, 2017 – West Chester, PA – College Connection, in conjunction with Under Armour, is thrilled to announce the final athletes who have earned the Golden Tickets as a unanimous choice to compete in the Under Armour Select Game on July 27 at Boston College’s field hockey complex.

The game’s participants, who will be announced in three waves, following each of the College Connection Showcases (St. Louis, UMass Amherst, West Chester University) will compete with the best athletes from each showcase by year of graduation.

Congratulations to the following athletes!

To learn more about the Under Armour Select game CLICK HERE and to learn how to be part of pool considered for selection CLICK HERE.

About Under Armour, Inc.

Under Armour (NYSE: UA), the originator of performance footwear, apparel and equipment, revolutionized how athletes across the world dress. Designed to make all athletes better, the brand’s innovative products are sold worldwide to athletes at all levels. The Under Armour Connected Fitness™ platform powers the world’s largest digital health and fitness community through a suite of applications: UA Record, MapMyFitness, Endomondo and MyFitnessPal. The Under Armour global headquarters is in Baltimore, Maryland. For further information, please visit the Company’s website at www.uabiz.com. 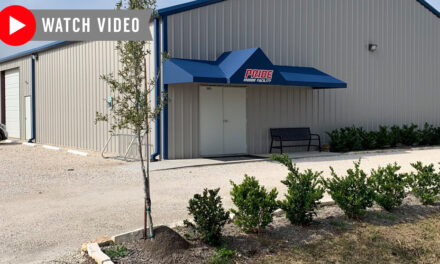 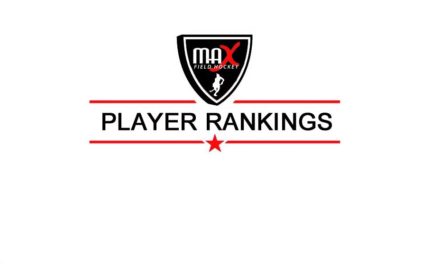