How do the Field Hockey Schools Measure Up?

Princeton University and Williams College claim the top spots in the 2016 U.S. News & World Report Rankings, with the Ivy League schools claiming many of the top National University spots and the NESCAC schools claiming many of the top National Liberal Arts Colleges spots.  130 of the total 278 field hockey colleges and universities made the lists (~50%).  The following data shows the National Universities and National Liberal Arts Colleges Rankings for JUST those schools with field hockey programs.

Order: is the number order of the school when compared to just field hockey schools in the rankings
Ranking: the actual U.S. News Ranking
T: means they are tied with another school or schools at that ranking spot
National Universities: offer a full range of undergraduate majors, plus master’s and doctoral programs, and emphasize faculty research.
National Liberal Arts Colleges: focus almost exclusively on undergraduate education. They award at least 50 percent of their degrees in the arts and sciences.

“Schools are unranked and listed separately by category if they have indicated that they don’t use SAT or ACT scores in admissions decisions for first-time, first-year, degree-seeking applicants. Schools that have test-optional admission policies for submitting ACT and SAT scores are included in the rankings because ACT and SAT scores are still used in the admissions process for the students who submit them.

In a few cases, schools are not ranked if too few respondents to the 2014 and 2015 peer assessment surveys gave them ratings.

Other reasons institutions are not ranked include: a total enrollment of fewer than 200 students; a large proportion of nontraditional students; and no first-year students – as is the situation at so-called upper-division schools.” 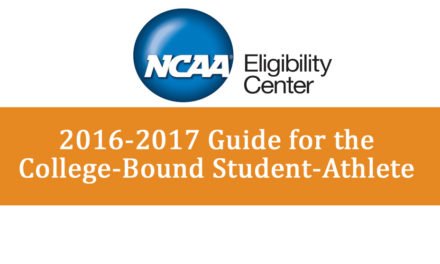 Interested in playing Division I or II Field Hockey in College? 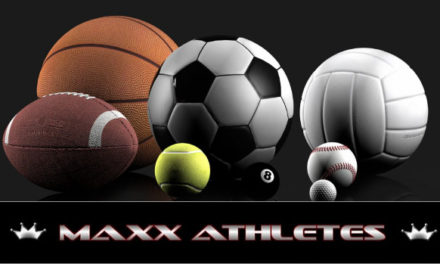 Recruiting Tips for Parents/Athletes – Perspective From a College Coach 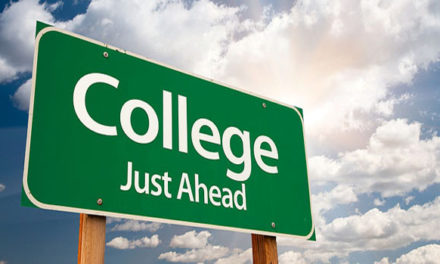