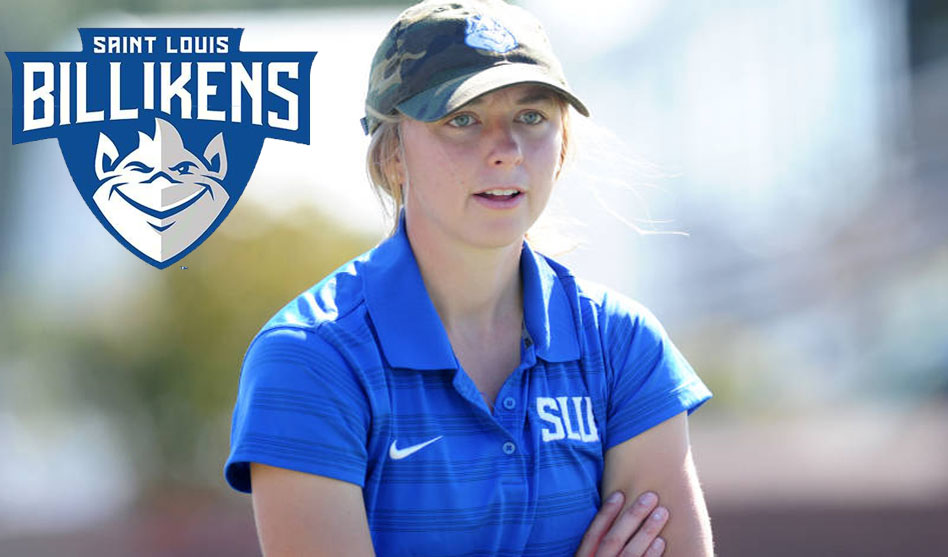 Baumgardner, who was part of two NCAA championship teams during her playing career at Maryland, served as an assistant coach for the Billikens the past two seasons. She replaces Hayley Rausch.

“Danielle’s qualities as a coach and an individual make her a great choice to lead our program,” May said. “She is a proven winner and understands our department’s strategic objectives and the core values needed to attain success. We will continue to support Danielle and our field hockey student-athletes in our goal of delivering a successful program.”

“I am extremely eager to officially begin as head coach of the program,” Baumgardner said. “Chris May, D’Ann Keller (Associate Director of Athletics) and the rest of the SLU community are supportive of my vision for the program, for which I am very grateful. Moving forward, I hope to continue laying the foundation for a successful program that emphasizes hard work, leadership and, most importantly, care. It’s a great day to be a part of the Billiken family.”

Earlier this year, Baumgardner was named the St. Louis Level One Site Head Coach for the USA Field Hockey Futures program, which helps identify the top field hockey players in the region. She has also coached with the Freedom HKY Club in Maryland.

In addition to her work with SLU, Baumgardner works with the AIM field hockey club in St. Louis. She also has been an active member of the Fellowship of Christian Athletes for nearly eight years, both as a student-athlete and coach. 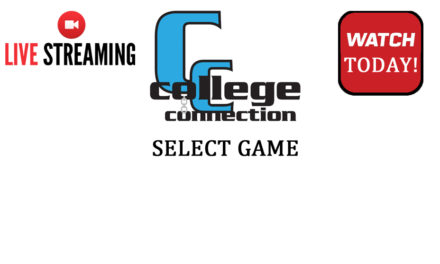 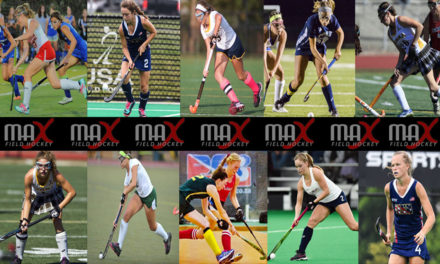 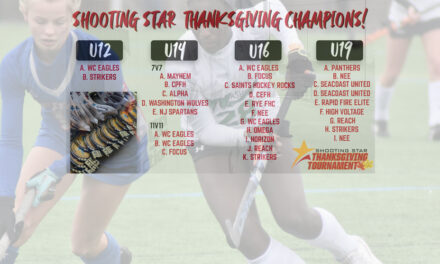 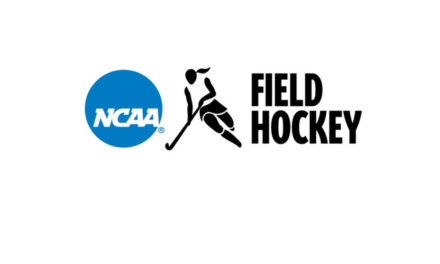