MAX Field Hockey is excited to release the first round of player rankings for the freshman Class of 2023!  While we were originally going to do a Top 50 or Top 75, we decided to expand to a complete Top 100 Players to Watch.  While we also have announced a Top 3 Players at this time, we are going to hold off for now and see how the spring/summer plays out and see who rises to the top of the class!

About the selection process:

With our players being considered list compiled, we then went through all the feedback we received from both high school and club coaches and also from various Top 20 Division I coaches and individuals who work with and/or recruit the top players across the country.  We read and consider ALL feedback we receive.  [Learn how to make a player recommendation in the future]  We then looked through over 170 player profiles in our database one by one to see if there were any deserving players we needed to add to the list and to gain further information on the players we already had on our list.

From there- we made comparisons of players’ accolades, selections, level of competition, feedback, and filtered through our list of what ended up being 240 players being considered to get to our final Top 100 Players to Watch.  There is no formula to share- player rankings are subjective and we try our best to be fair and comprehensive in ranking players from all parts of the country.  Since this class is so young, we may have missed some deserving players who just don’t have the accolades, selections or comparable information to go by yet.  We will do this class again next year and there will be several opportunities for deserving players to be added to the list!

VIEW THE TOP 100 PLAYERS TO WATCH 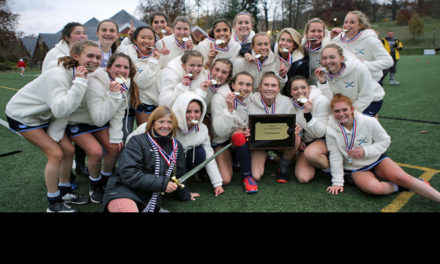 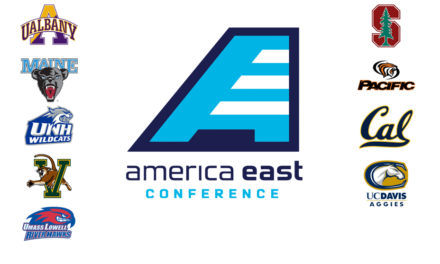 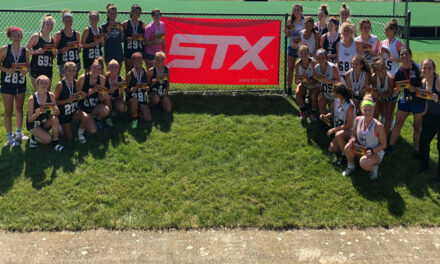