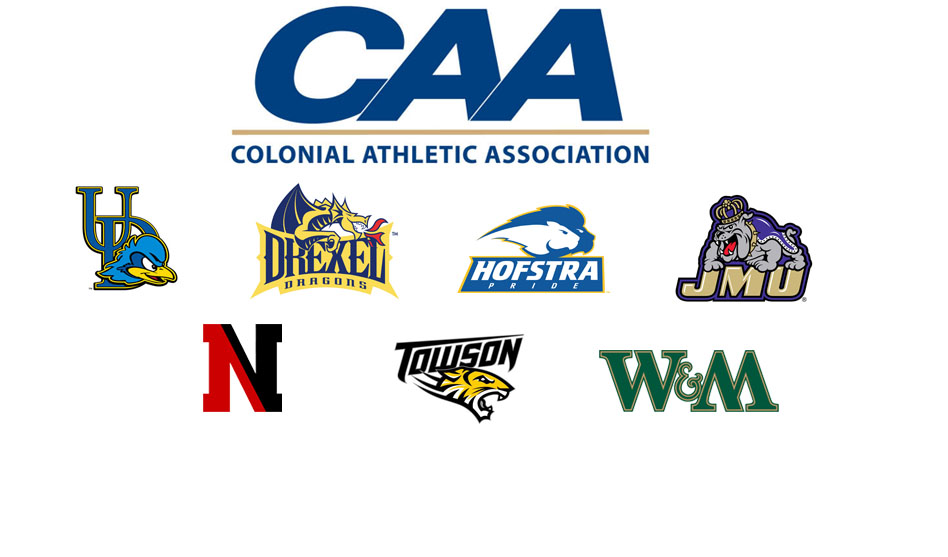 RICHMOND, Va. (August 19, 2016) – For the third straight season, Delaware was picked as the preseason Colonial Athletic Association (CAA) field hockey favorite, according to a vote by the league’s seven head coaches. In similar fashion, UD senior Esmée Peet was selected as the preseason Player of the Year for the third consecutive season.

The Blue Hens captured their third CAA championship in as many years last fall, defeating championship host James Madison, 2-1, in overtime. UD, which went 16-6 overall in 2015, garnered four first-place votes and 34 total points to lead all teams in the preseason poll.

Peet returns for her final college season as the only conference player to earn first team All-America honors in 2015. A three-time All-CAA first team honoree, Peet scored 15 goals as a junior and paced her team with 36 points overall. Fellow Blue Hens, Lisa Giezeman and Greta Nauck, both joined Peet on the preseason team. As freshmen a season ago, the two were named to the CAA All-Rookie team after registering 11 goals apiece.

JMU went 14-6 last year and earned the right to host the conference championship for the first time since 1999 after claiming the CAA regular-season title with a 6-0 mark. The Dukes grabbed 32 points (three first-place votes) in the 2016 preseason poll to place second.

Madison, like Delaware, had three players named to the preseason All-CAA squad in juniors Hannah Hall, Sara Kraeutler and Melanie Kusakavitch. Kraeutler was a first team All-CAA selection at goalkeeper in 2015, leading the CAA in goals against average (1.68) while tying for the lead with four shutouts. Hall was named to the All-CAA second team one year ago and finished the season with five goals and four assists.

The Pride of Hofstra finished third in the poll with 24 points. Senior Claudia Marin Samper, a first team All-CAA member last season, is the top returnee on a team that went 14-6. Marin Samper had a stellar junior campaign in which she led the CAA in goals (19), assists (16) and points (54). HU will also look to senior Stella Schoen (17 goals, seven assists) – the conference leader in shots and shots per game one year ago.

Drexel (21) and Northeastern (19) placed fourth and fifth, respectively, in the poll, with William & Mary (10) and Towson (7) rounding out the predicted order of finish.

Senior Jessica McCarthy started all 19 games for Drexel last year and notched five goals and two assists. NU senior Natalie Stewart has made the All-CAA first team each of the past three seasons and tied for the team lead with five goals and six helpers last year. Teammate June Curry-Lindahl made the CAA All-Rookie team in 2015. William & Mary junior Booter Ellis made five defensive saves in 2015 and started all 19 games for the Tribe. She earned second team All-CAA honors as a sophomore. 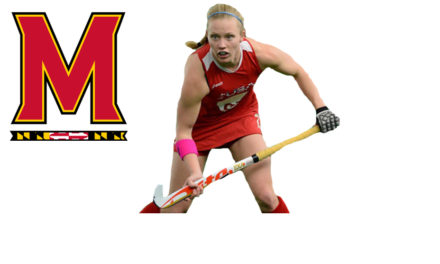 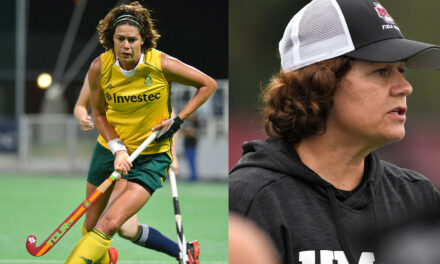 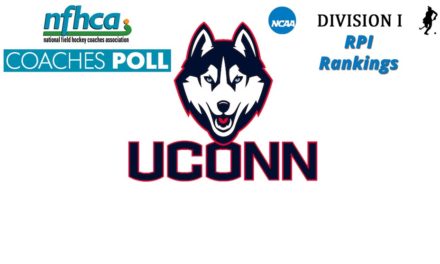 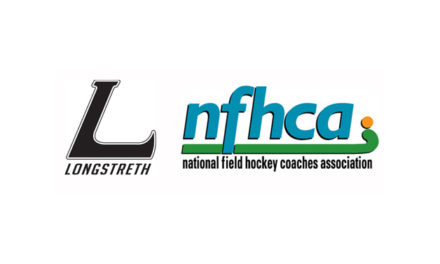