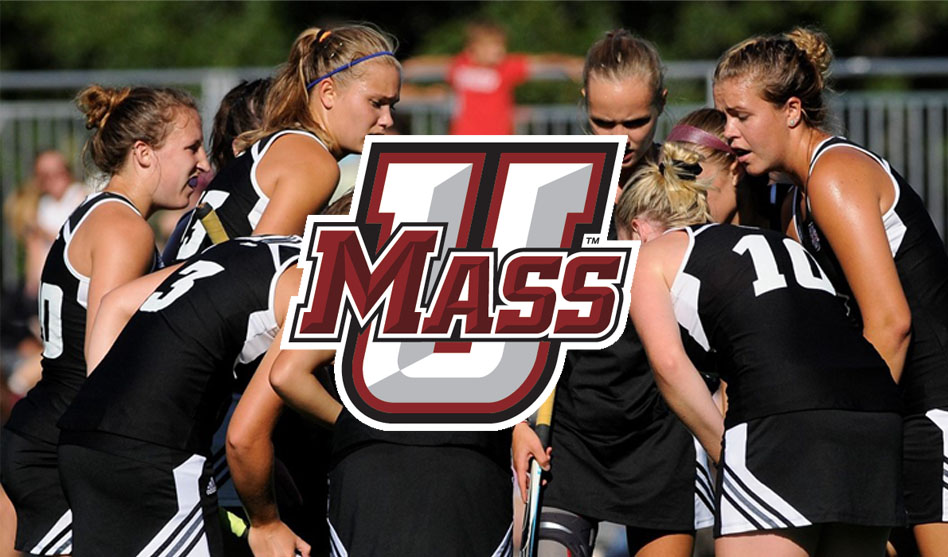 AMHERST, Mass. – University of Massachusetts Director of Athletics Ryan Bamford announced program alumna and veteran collegiate coach Amy Robertson as the UMass field hockey interim head coach on Thursday. Robertson brings a wealth of experience back to Western Massachusetts, including 15 NCAA Tournament appearances and more than 350 victories as a student-athlete, assistant coach and head coach over the previous three decades.

“I am very pleased that Amy has accepted our offer to lead the UMass field hockey program for the 2016 season,” Director of Athletics Ryan Bamford said. “Given the timing of our change in leadership, having an alum with considerable head coaching experience step up to direct our program is a tremendously positive outcome. Amy’s excitement to mentor and challenge the women in our program to meet the high expectations we have for the upcoming season will serve us well this fall and beyond.”

“I am so proud to return to my alma mater, UMass,” Robertson said. “It is a privilege that the administration believes I am the right leader for this transition. I want to thank Ryan Bamford and his staff for this opportunity. I am extremely impressed with both the administrative support for the program and the desire of the student-athletes to pursue the highest athletic and academic achievements. I am excited and committed to taking this team as far as we can go in 2016 and helping to prepare for continued success in the future. I hope that my presence back on campus will invigorate our alumnae base, and create a buzz around this team that they so deserve. I cannot wait to get started.”

Robertson was a two-sport standout at the University of Massachusetts, competing in field hockey and women’s lacrosse. As a student-athlete, she helped the field hockey squad to 56 victories and four NCAA Tournament appearances from 1984-87, including a Final Four berth during her senior season.

After graduating from UMass in 1988, Robertson earned a master’s degree in sport psychology from the University of Iowa while she simultaneously served as an assistant coach on the field hockey staff from 1989-91. The Hawkeyes secured NCAA Tournament appearances in each of her three seasons on staff with Final Four spots in 1989 and 1990.

Robertson previously coached at the University of Massachusetts as an assistant from 1992-96, during which she helped guide the squad to the NCAA Final Four (1992) and Elite Eight (1993) among three tournament berths. The Minutewomen also claimed the Atlantic 10 Championship in 1992, 1993 and 1996.

Robertson joined the field hockey program at Wake Forest in 1997 for a three-year stretch, which culminated in the squad posting an 18-4 record in 1999 and reaching the NCAA Elite Eight.

Robertson will coach the Minutewomen through the conclusion of the 2016 season this November.

“At the end of the 2016 campaign, we will conduct a national search to find the next leader for our renowned field hockey program,” Bamford added. 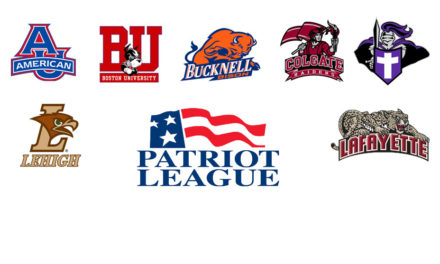 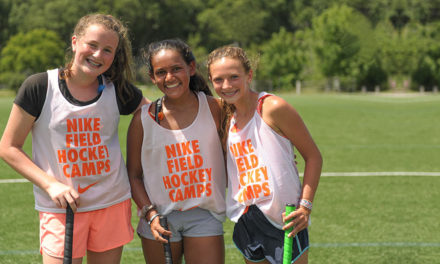