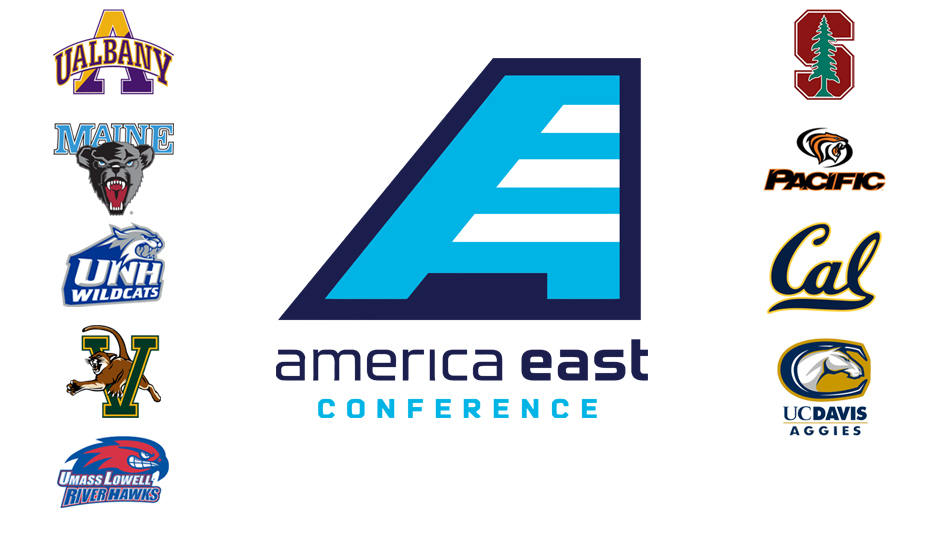 BOSTON – After reaching the NCAA tournament a year ago, Albany and Stanford are the America East preseason divisional favorites in 2016, the conference office announced Tuesday. Preseason poll voting was conducted by the conference’s nine head coaches, who only voted for teams within their own division and were not permitted to vote for their own teams.

Here is the full poll:

Once of the most competitive field hockey conference’s in the country, America East, which ranked third in conference RPI last season, joined the ACC and Big Ten as the only conferences with multiple programs in the NCAA tournament last year. It was the sixth time America East has received multiple bids to the tournament. In 2014, Albany became the third America East program to reach the Final Four.

The field hockey season kicks off Friday, Aug. 26 with six of America East’s nine programs in action. The eight-team America East Championship will be held Nov. 3-6 at the University of the Pacific. 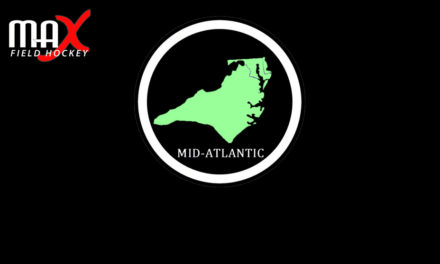 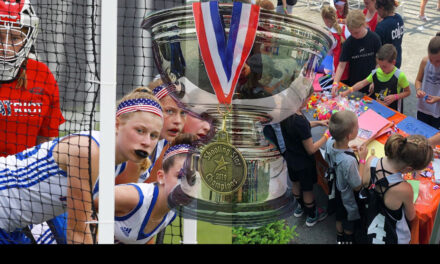 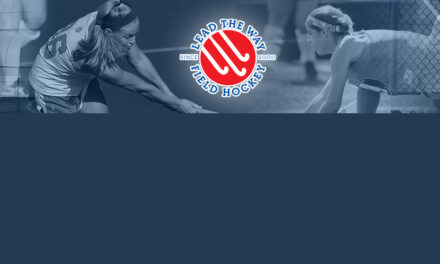