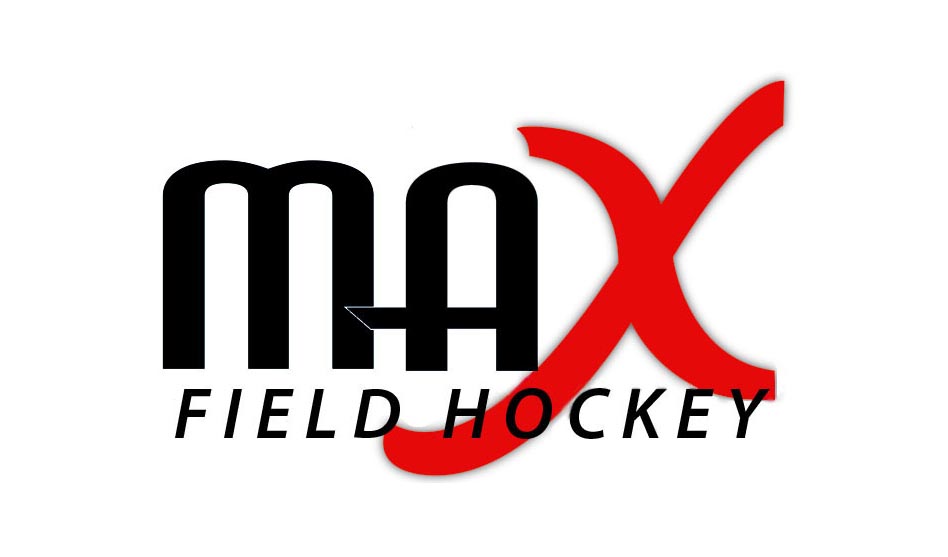 MAX Field Hockey is excited to announce the evolution of our Club Rankings from a formula-based point system to an “Expert” ranking system for our Final 2018-2019 Club Rankings!  This new “expert” ranking system is more in-line with the other rankings we do on the site, such as our High School Team Rankings and Player Rankings.  While we still do some numeral calculations as a part of our admin work, it allows for common sense to be applied to those calculations to produce more valid club rankings.

With this new system, we move to ranking the Top 25 clubs in each age group (U19, U16 and U14) and an Overall National Top 20 Club Rankings that takes into account clubs’ performance at all three age groups combined.

The Overall Top 20 Club Rankings are calculated by awarding clubs points for finishing in the Top 25 for each age group.  The #1 team is awarded 25 points, #2 team 24 points, #3 team 23 points, and so on.  “Others considered” teams are awarded 0.5 points.  Adding up those points for U19 + U16 + U14 gives each club a point total and the Top 20 clubs are ranked by those totals.

Rankings take into consideration results from the largest club hockey events across the country each year hosted by a combination of Shooting Star, USA Field Hockey, NFHCA, and Junior Premier Hockey, including:

*The National Club Championship is weighted heavily, as we believe teams should be putting forth their top squad and “proving it on the field” at that championship event.

We have a very detailed data tracking system for performance at these events and do an incredible amount of work analyzing this data to form the Top 25 teams and another handful of “others considered” that just missed the mark. 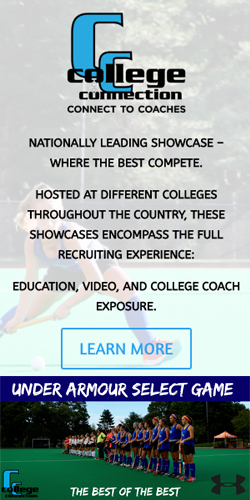