A Major Change to the D1 Recruiting Timeline

For field hockey, the immediate impact (effective Wednesday, April 25, 2018) is that athletic departments can no longer participate in a recruit’s unofficial visit until September 1 of the recruit’s junior year in high school.  Additionally, recruiting conversations during a school’s camp or clinic can no longer happen before September 1 of a prospective’s junior year.  Previously, there were no timeline restrictions on either of these things.

Starting later this Fall (effective August 1, 2018), official visits will be allowed to begin September 1 of a prospect’s junior year in high school, instead of the first day of classes of senior year, which was the previous rule.

These new rules apply to Division I field hockey programs.

These changes are considered the NCAA’s first step toward regulating the recruiting process.  Communications (telephone, email, text), verbal and written offers, and off-campus contacts are on the agenda for the next phase of reforms.

Check out the NCAA Division I Student-Athlete Advisory Committee Early Recruiting Survey Preliminary Results for more background like the following chart showing that 70% of field hockey prospects were first contacted by college coaches in either 9th or 10th grade. 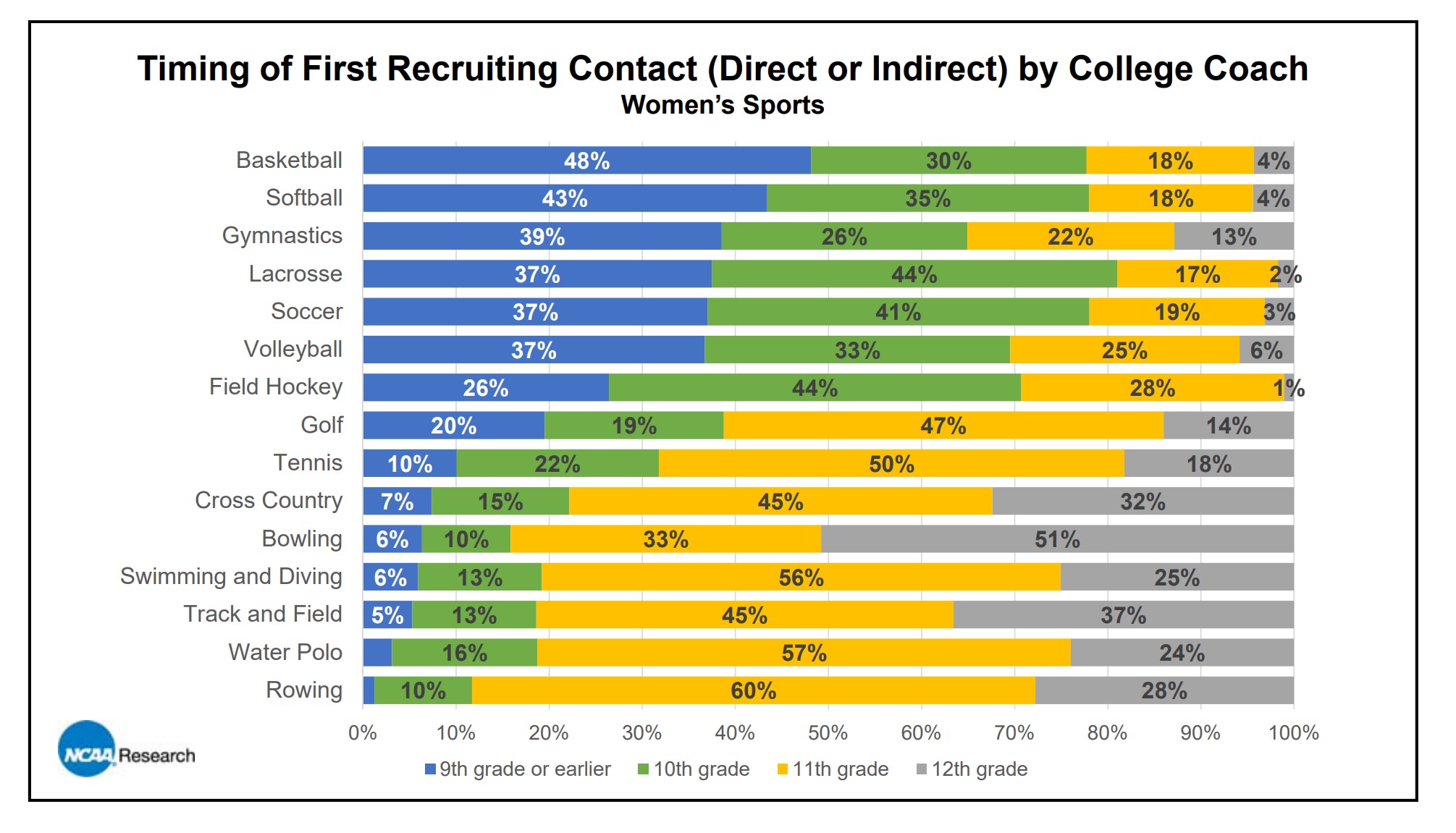 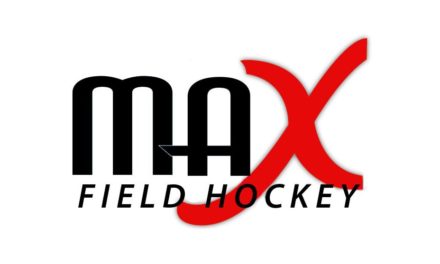 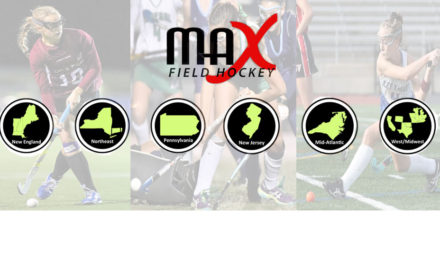