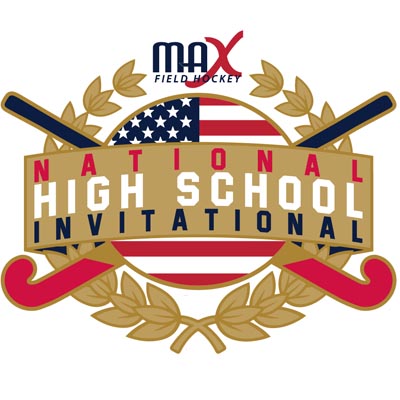 MAX Field Hockey is excited to release the All-Tournament Teams for this past weekend’s High School National Invitational at The Proving Grounds!  These athletes were identified as being the top performers from the 32 teams competing through the weekend’s 38 games (VIEW SCORES).  We named 15 athletes to each team with a minimum of 1 GK on each.  Other than a minimum of 1 GK, position was not a factor, nor was graduation year.  We also named an “Additional Top Performers” category to recognize the incredible amount of talent on hand this weekend.

At the conclusion of each game, we collected nomination forms from each coach that asked for the coach’s top 2-3 performers from each team (their own and their opponent) for that game.  We also watched games, polled media, officials, scorers, college coaches and other individuals to determine our picks and did some follow-up work post-tournament.

Congratulations to the selected athletes! 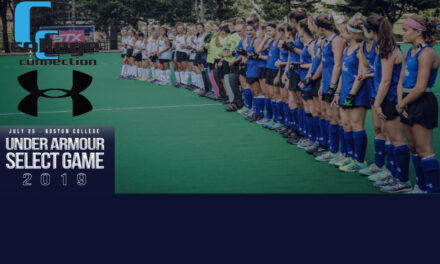 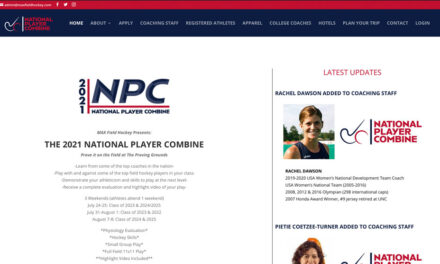 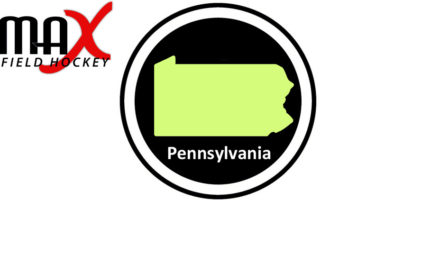 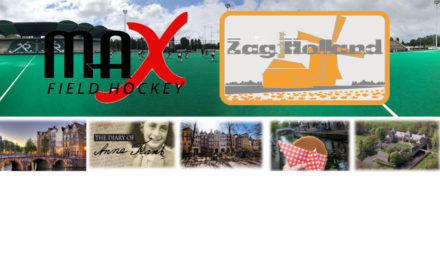