ICYMI- Last week we made a huge announcement about our partnership with The Proving Grounds in Conshohocken, Pennsylvania to bring together the best of the best High School Field Hockey teams across the country each Fall beginning with the 2019 MAX Field Hockey National High School Tournament. Together, we join forces as the leader in High School field hockey coverage and rankings and the premier field hockey facility, to put on a world class event that celebrates the High School Field Hockey game and the athletes and teams who play it. Our motto: Prove it on the field at The Proving Grounds!    [READ RELEASE]

With Week #4 behind us, we are now at the halfway point of our High School Rankings for the 2018 season.  We have four more weeks to go plus the Final season rankings that will be released Tuesday, December 4th.  Here is where we stand in each region:

New England Region: The top 6 teams remain undefeated.  Skowhegan Area (Skowhegan, Maine) hasn’t budged from the top spot since the Preseason Rankings.  They now sit at 11-0-0, on top of the Class A North standings, and as the dominant power in the state of Maine.  They have been tested and convincingly won those battles.  They have two big games left on their regular season schedule against Mt. Blue (7-2-1) and Messalonskee (8-3-0).

Northeast Region:  In the five years we have been doing these rankings, Lakeland (Shrub Oak, NY) may very well likely be the most consistent team across the country.  The Hornets top the region with a 10-0-0 record with the toughest games on their schedule behind them.  Sharon Sarsen’s team may look a bit different this season, but is getting the same results.  They are once again looking hard to beat as they chase their 10th state title.

Pennsylvania Region: The amount of talent in this region is unbelievable- team and individual.  While our Top 20 looks like it does now, we can see a number of these teams as the last ones standing in late October and November come the District and State tournaments.  Donegal currently sits at #1 with the nation’s leading scorer Mackenzie Allessie (Ohio State) performing once again at an incredible level, averaging 5.5 goals/game (66 goals through their 12-0-0 start).  Don’t count out Sue Butz-Stavin’s Emmaus (Emmaus, PA) squad (13-0-0) or any of these next teams.  It will all be about who peaks at the right time and strings together a couple of big wins in a row.

New Jersey Region: Eastern Regional (Voorhees, NJ) has been absolutely dominant in state and also had a nice 3-0 win over Pennsylvania Top 20 team Downingtown West (Downingtown, PA) last week on the road.  They have two more out-of-state match-ups we are very interested to see this weekend.  They face nationally ranked squads Sacred Heart Academy (Louisville, KY), who is the #1 team in the West/Mid-West Region, and Wyoming Seminary (Kingston, PA), who is ranked #3 in the Pennsylvania Region.  All three squads currently sit undefeated- Eastern Regional: 12-0-0, Sacred Heart Academy: 14-0-0, Wyoming Seminary: 9-0-0.  We will certainly be watching these games closely!

Mid-Atlantic Region: While First Colonial (Virginia Beach, VA) holds strong at the #1 spot in the Mid-Atlantic Region, there is not much separating them from the next couple of squads.  Delmar (Delmar, DE) and Notre Dame Prep (Towson, MD) have picked up right where they left off after their 2017 championship seasons.  Both have been very impressive early on and have held up against the top match-ups in their respective states/conferences.  Trinity Episcopal (Richmond, VA), Frank W. Cox (Virginia Beach, VA), Myers Park (Charlotte, NC), Gloucester (Gloucester Courthouse, VA) and W.T. Woodson (Fairfax, VA) round out the top 8 spots, all still undefeated.

West/Mid-West Region: This weekend we will see how the top West/Mid-West squad, Sacred Heart Academy (Louisville, KY), matches up against two of the top teams in the nation as they face undefeated Wyoming Seminary (Kingston, PA) and Eastern Regional (Voorhees, NJ).  They have been tested in the Mid-West and come out on top a perfect 14-0-0 against the top Kentucky and Illinois squads.  This will give us some good head-to-head comparisons to take into consideration for next week’s National Top 25 teams.

A note on our rankings:  Weekly we track over 150 team’s schedules and results, which is a daunting task given the inconsistent availability of up-to-date High School field hockey information online across the country.  While we try our best to look out for new teams on the rise or to add, logistically we heavily rely on how our previously ranked teams are doing, and we look for any teams who beat, tie or challenge one of them.  If you think we are missing a team, please let us know!  We ALWAYS welcome productive feedback and want you to let us know if we are missing a team or if you think a team should be ranked higher or lower.  Email us: [email protected] 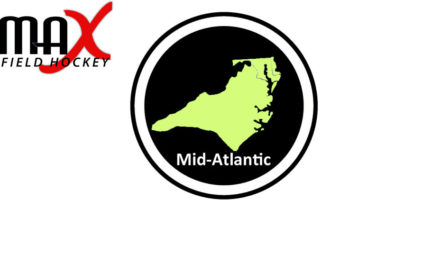 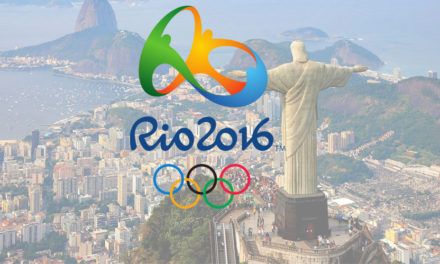 When & Where to Watch USA Women's Olympic Field Hockey Games 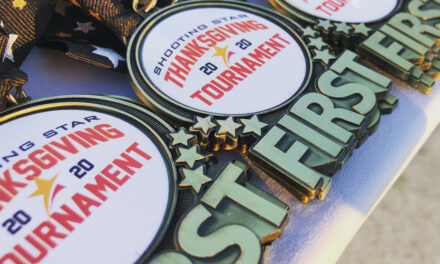