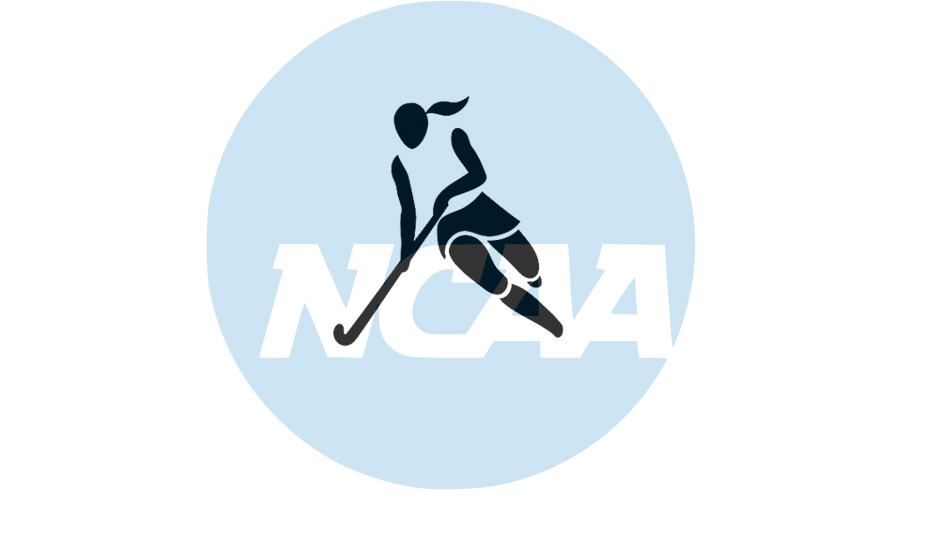 The NCAA Division I Championship selection show announced the 18 team field that will compete for the 2016 National Championship.  The two play-in games (between American/Kent State and Monmouth/UMass) will be played on Wednesday, with the first round and quarterfinals to be played Friday and Sunday.  #1 Duke, #2 Maryland, #3 Syracuse and #4 Penn State have been selected as the regional hosts of those games.  The NCAA Championship Final Four is scheduled for November 18 & 20 at the L.R. Hill Sports Complex at Old Dominion University in Norfolk, Virginia.  This will be the sixth time Old Dominion has hosted the Championship (previous: 1985, 1986, 2000, 2012, 2013).

-Click here to view the complete live bracket at ncaa.com- 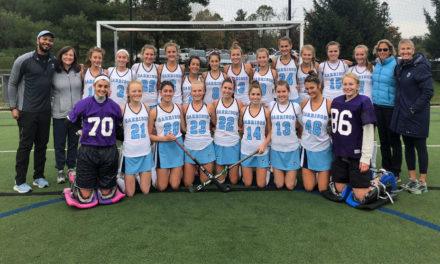 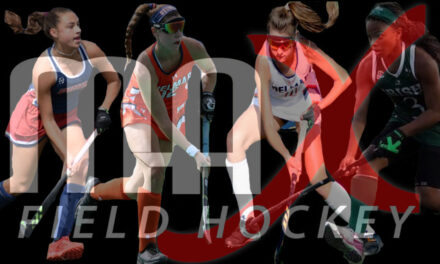