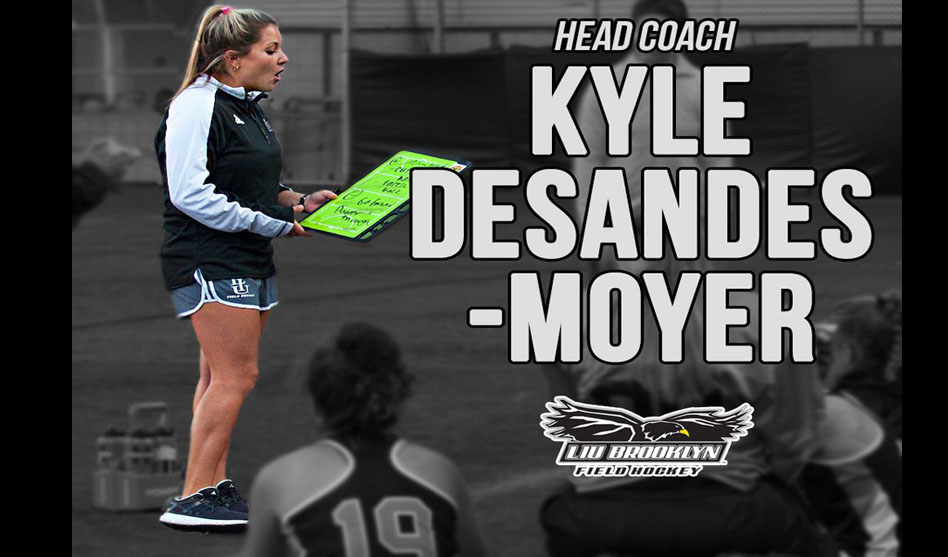 “I am excited and honored to lead the LIU Brooklyn field hockey program,” DeSandes-Moyer said. “I look forward to continuing to build the foundation of this young program.  It is such an incredible opportunity to be a part of the Blackbird family, and have the ability to help grow the game of field hockey.”

DeSandes-Moyer most recently completed her first season with the inaugural LIU Brooklyn field hockey program in 2016 as an assistant coach.  During the 2016 season, she assisted with all aspects of the first year program.

DeSandes-Moyer came to downtown Brooklyn after a year serving as an assistant coach at Virginia Wesleyan. There, she assisted in all aspects of the Virginia Wesleyan field hockey program, including analyzing game film, recruiting, and organizing tournaments and clinics. While with the Marlins, DeSandes-Moyer helped the program to its first Old Dominion Athletic Conference Tournament appearance since 2011 and coached three All-ODAC selections.

Prior to Virginia Wesleyan, DeSandes-Moyer served as an assistant coach at Goucher College, assisting with practice and game-day strategy. At Goucher, she was a member of the staff that led the 2014 team to its first winning record since 1995.

While serving as a volunteer at Goucher, she also obtained her Master of Science from Johns Hopkins University, concentrating in Education.

A 2013 graduate of the University of Pennsylvania, DeSandes-Moyer was a four-year letter winner for the Quakers. While at Penn, DeSandes-Moyer helped lead her team to its first winning record since 2006. She was a three-time member of the NFHCA All-Academic Squad and received the Diane Angstadt Award, given to the team’s most inspirational player.  DeSandes-Moyer now serves as the young alumnae representative for the Penn Field Hockey Board. 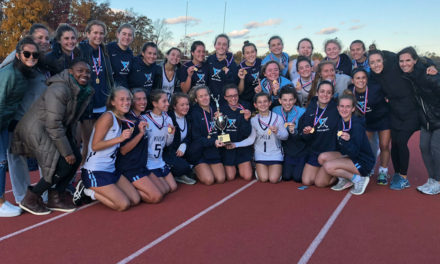 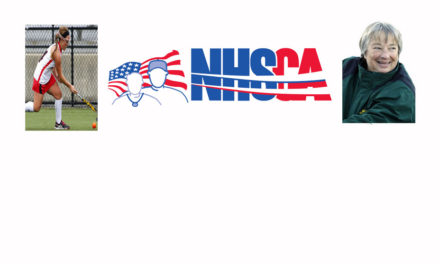 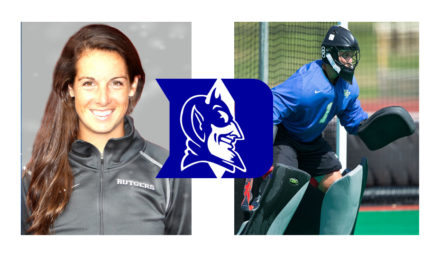